Missy is a young woman with a troubled past who travels the South in search of abusive men. She seduces and then kills them, determined to rid the world of their violence. She marks each death by adding a branch to the tattoo of a tree on her back.

Having just dumped the body of her previous kill, Missy makes her way to a small town in North Carolina. She gets a job in a local bar, owned by Jenny, a woman whose bawdy sense of humor belies her own violent past. Jenny takes a liking to Missy, and soon she and her son Ronnie become the closest thing Missy’s ever had to friends.

While working at the bar, Missy meets Jay, a man with an obvious drinking problem and a history of battering his girlfriends. He immediately becomes her next target, and before long she is living with him, waiting for the right moment to make her move. One night Jay is particularly drunk and belligerent, and Missy can see he’s close to his breaking point. A few choice words from her put him over the edge, and he rapes her. Even though she was counting on this, the trauma of the rape brings back terrible memories of her abusive father and brother. She soon attempts her revenge on Jay, but each time she gets close to killing him, something gets in the way. Could it be that Missy is losing her nerve?

Several days later, Officer Lawson comes into the bar with bad news for Jenny. Her other son Trip has been found dead. After hearing the description from the police, Missy realizes that she is the one who killed Jenny’s son. She bears this knowledge in silence, watching as her only friends grieve the loss of their son and brother. She vows to herself to give up her life as a killer.

Her vow is soon tested, however, and Missy is faced with one last chance to kill. What she doesn’t realize is that she is also deciding the fate of Jay’s life, and the results of her choice will force her to confront her role in the violence she has caused. 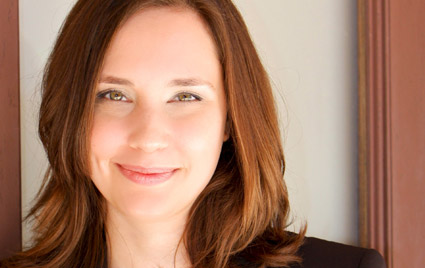 A North Carolina native, Alison Rinehardt Mauldin was first introduced to theatre in high school. Her love for it drove her to obtain a degree in theater arts from Gardner-Webb University. Shortly after graduating, Alison wrote, produced and starred in her first feature, 2007’s In Echoes.

Since then, Alison has been a part of the independent film and theater scenes in both Seattle and Los Angeles. Her skills include costume design, make-up, writing and acting. Alison’s mission is a simple one: make great films. 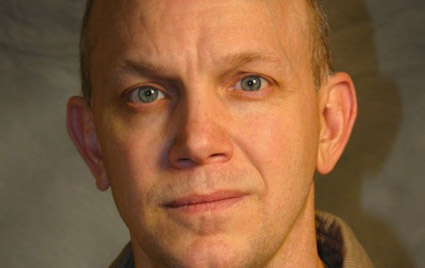 Paul Barrett has lived a varied life full of excitement and adventure. Not really, but it sounds good as an opening line.

This eclectic mix has allowed him to go into his true love: motion picture production. He has produced two motion pictures: Night Feeders and Cold Storage. Night Feeders was released on DVD in 2007. Cold Storage won the Audience Favorite Award at the 2009 Dead By Dawn Film Festival in Edinburgh, Scotland, and was released on DVD by Lionsgate in May of 2010. Paul also produced a documentary, In The Footsteps of Elie Wiesel, in 2007.

When he is not producing films, Paul works as a producer or production manager for commercials and industrial videos. 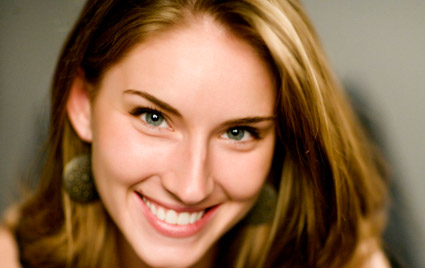 Amber Jackson is a director, actor, producer and choreographer. Her strong passion for directing began during her undergraduate studies at Gardner-Webb University in Boiling Springs, North Carolina, where she had the pleasure of working with writer/actor Alison Mauldin in her very first directing project. Since that time,

Amber has continued to pursue directing, earning her Master of Fine Arts in Directing degree from Baylor University in 2009. Amber’s directing credits have included work with Carolina Actors Studio Theatre in Charlotte, NC, Rite of Passage Theatre Company in Dallas, TX (which she co-founded), and co-directing a production chosen for the Prague Quadrennial in 2007.  She has also worked as an actor and director with numerous films, including Commonwealth Studio’s first feature-length entitled, In Echoes. Some of her most recent work has been with WILL Interactive, a production company specializing in interactive film and theatre productions that are used for training in companies such as the U.S. Army and the NFL. 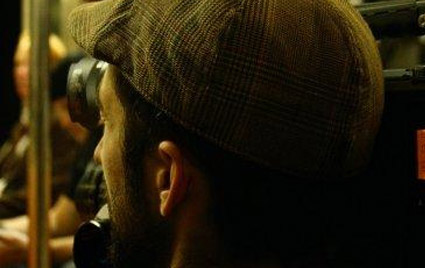 Andrew Aiello, or ‘Drew’ as most people know him as, was born and raised in Syracuse, NY. He studied communications at Syracuse University and it was there that he discovered his love for visual storytelling. Films like Fellini’s ‘8 1′2′ and Leone’s ‘Once Upon a Time in The West’ opened his eyes to the power of framing and lighting to help further a story and establish character. After a year working as a camera assistant in New York City, he knew that being a cinematographer was his passion.

He then studied at The London Film school in London, England before moving to Los Angeles to pursue his career. Drew has worked in everything from the international development office of Focus Features to the art department on features and believes that every experience he has on set, whether it be a commercial or a short film, is one where there is opportunity to learn and get better. After spending two and a half years as a lighting technician and grip, he currently pays his bills working as a IATSE Local 600 1st Assistant Camera. He continues to D.P. films whenever he gets the opportunity. 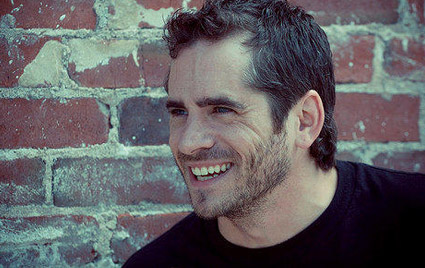 He is a member of Hyde Park Theatre and The Rude Mechs. Also active in the voiceover medium, he can be heard in such anime titles as King of Bandit Jing and Dai Guard. He is also the voice of Nightwing in the Sony/Warner Bros. video game, DC Universe Online. Up next: ZOO STORY by Edward Albee and A LIE OF THE MIND, by Sam Shepard.